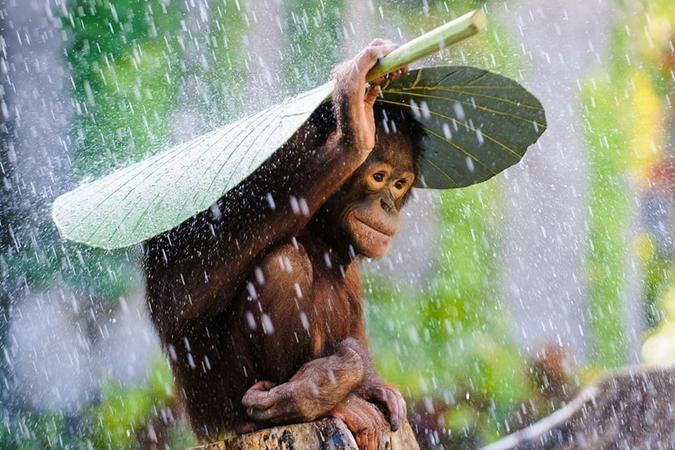 Should I stay or should I go

DT around the world

I originally intended to be a lawyer, but then I took a class with Ross Buck who introduced me to evolutionary psychology. It was then I realized I wanted to pursue a career in research. After I completed my B.A. in Political Science and Communication Sciences (2000) and my M.A. in Communication Sciences at the University of Connecticut (2003), I got my Ph.D. in Psychology at New Mexico State University (2009). By training I am a social/personality psychologist who uses evolutionary theory to derive predictions and account for observable phenomena in (mostly) personality, individual differences, mating strategies, and sexuality (see GoogleScholar; my CV; ResearchGate).

2008: Editorial board: The Journal of Social Psychology