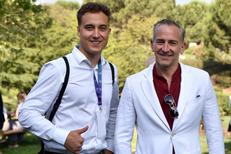 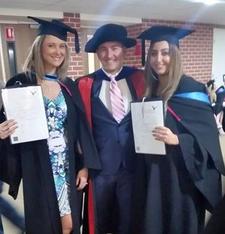 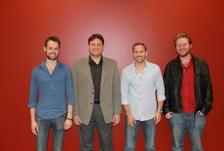 Although I am probably best known for my work on the Dark Triad, my career started with an interest in understanding mating strategies. I have examined mating strategies like playing hard-to-get and mate preferences in the form of dealbreakers with Norman Li and more generally on evolutionary approaches to sex differences in mating and sexuality with David Schmitt. Also, I do work in various other areas of social psychology like prejudice, psychometrics, and happiness.

Interested in being a student? Check out the Ph.D. program at UniPD and then contact me (pkjonason@gmail.com).

Some potential collaborations and Ph.D. or Masters projects:

1. A Life History model of happiness and life satisfaction

3. Niche-selection/specialization in the Dark Triad traits

5. Age-related shifts in personality and agency 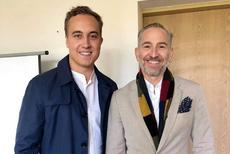 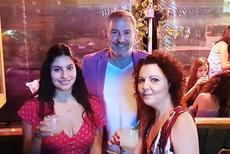 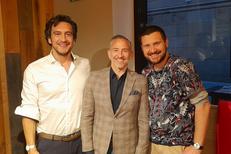 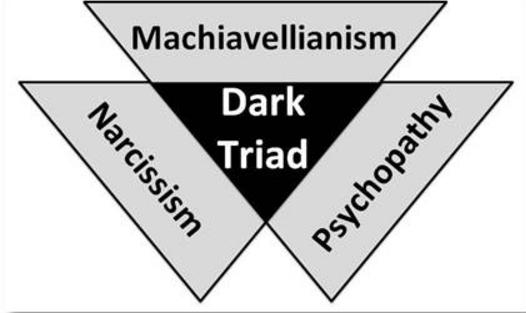 Most of my research focuses on the Dark Triad traits. With the help of colleagues from around the world, I have advanced the case that "dark" personality traits might be adaptive solutions to life history trade-offs. We have shown repeatedly that the traits are linked to "faster", more agentic, and more antisocial solutions to mating and survival challenges. For example, we have shown that countries closer to the equator are more narcissistic whereas countries farther from the equator are more Machiavellian. We have also shown that more competitive countries tend to have higher rates of the Dark Triad traits, especially narcissism.

To enable researchers to more easily assess the Dark Triad traits, Gregory Webster and I created the Dark Triad Dirty Dozen. The scale is a stripped-down measure with four items for each trait. While it has been criticized for its brevity, it has proven useful in theory-testing and to have a replicable factor structure around the world (see here). The scale has been translated and validated into dozens (no pun intended) of languages such as Turkish, Spanish, Serbian, Polish, Portuguese (teenagers), Bangla, Japanese, Peruvian Spanish, French Canadian, Italian, Spanish, and German. A Dropbox repository of the translations has been created to help researchers. Email me for access (pkjonason@gmail.com).

1. The scale can be used with "not all-to-extremely" or "strongly disagree-to-strongly agree" scaling and is robust to differences in the number of points on the scale although I prefer only five points.

2. Instructions need only to assure participants of the confidential and anonymous nature of the research and that there are no right answers.

3. The scoring is simply a sum or average (preferred) of the four items for each scale. Do not look for diagnostic, dichotomous classifications for the traits; instead focus on continua with the scales.

4. Avoid (unless the traits failed to differentiate) creating a Dark Triad composite which obscures variance for each trait. Instead, use SEM for a latent D factor. But this may only be called for when all three traits are correlated with the same thing(s).

5. No permission is required to use the scale but I ask you get in touch if you wish to translate the scale into a local language.